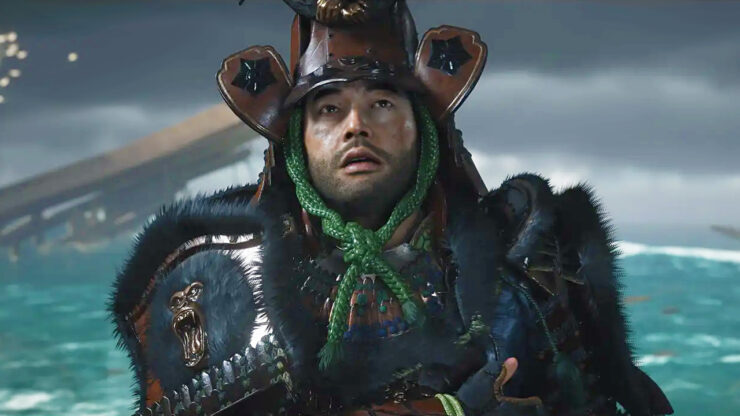 The NPD Group has released their full North American sales data for August 2021, and the industry hot streak continues, with players spending $4.4 billion on games, additional content, and hardware, representing a year-on-year increase of 7 percent. On the hardware front, the PS5 came out on top in terms of dollar sales while Switch was again #1 in total unit sales. Overall, it was the most lucrative August for video game hardware sales since the heyday of the Wii in 2008.

For software, Madden NFL 22 was, as usual, king of August, but Ghost of Tsushima Director’s Cut came in strong at #2. The game was ranked 110th the previous month, so Sony’s new strategy of refreshing games with director’s cuts seems to be a winning one. Meanwhile, Humankind debuted surprisingly well at #4 and Nintendo continued their hot streak, monopolizing 9 of the top 20 spots, despite not releasing any major new games in August.

Here are August’s top 20 games according to NPD:

It’s still the calm before the storm – will any of the games above hold on once Battlefield, Call of Duty, and Halo arrive? We shall see.