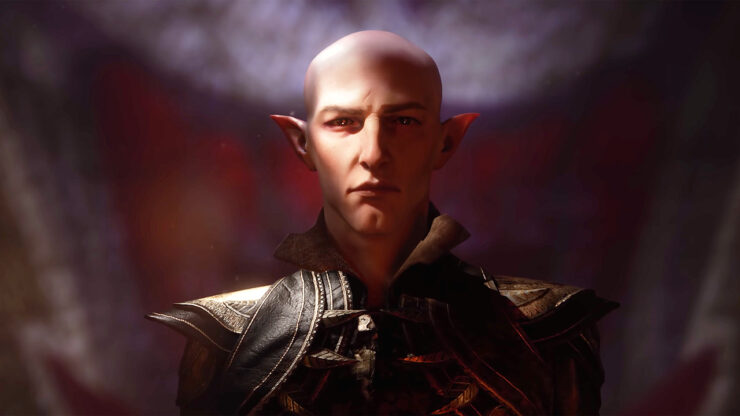 BioWare warned fans it would be the case, and indeed, there was no new information about the anticipated Dragon Age 4 at EA Play Live 2021. The Canadian studio has promised they’re “working hard” on the game, but given the meager amount of information we’ve been given, how far might the game be away? Should we prepare ourselves for a long news drought?

Thankfully, according to a report from VentureBeat’s Jeff Grubb the wait won’t be too excruciating. According to him BioWare is currently targeting a 2023 release date for Dragon Age 4 and, at least as of now, the game is on track. With a 2023 release window blocked out, we should start to see Dragon Age 4’s marketing to kick off in earnest sometime in 2022. So, just sit tight for now.

The next Dragon Age has been in the works in one form or another for years, but was first officially teased back at The Game Awards 2018. At a certain point, Dragon Age 4 was rumored to be “Anthem with dragons,” with multiplayer and live-service elements being a large part of the formula. More recently, conflicting reports have emerged that the game has dropped multiplayer and has reverted to a more traditional single-player approach, as EA has begun to see the value in those types of games following the success off Star Wars Jedi: Fallen Order. Reportedly a large portion of BioWare’s resources, in both Canada and Texas, are now devoted to Dragon Age.

Platforms and a specific release window have yet to be confirmed for the next Dragon Age, although EA has said in past earnings reports that they aim to deliver the game during their fiscal year 2023 (which runs from April 1, 2022 to March 31, 2023). We’ll see if that holds true.